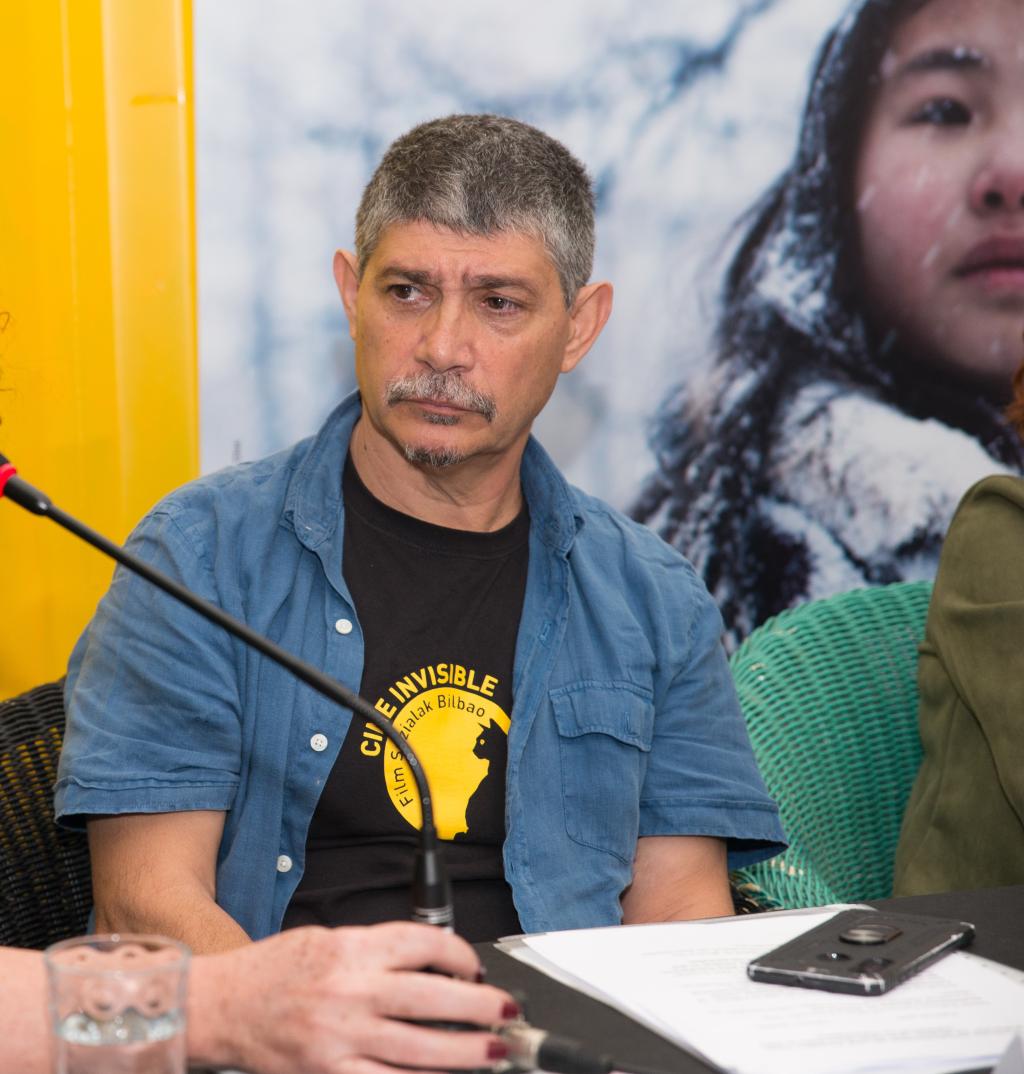 It has been an odd year, doubtlessly the strangest one ever for the festival. The 12th edition has scheduled in-person screenings although, given the circumstances, if this is not possible, then screenings will take place online. In one way or another, the festival will continue its policy to offer balanced programming and broadcasting between women and men.

From one day to the next, the world has become a great stage where, as involuntary actors and actresses, we have all been cast in this new disaster movie. It is a strange way of celebrating the 125th anniversary of the first public film projection. In 1895, the film “Workers leaving the factory” by the Lumière brothers was a real milestone. Ever since, cinema has achieved something really innovative, it generated parallel worlds, other dimensions, but with great capacity to influence the collective unconscious of persons in the real world, moulding the perception of reality for millions of people over its short history.

These are complex, uncertain times. These might be times to come together but also to easily tear us apart. The cinema has shown us on many occasions how collective misfortune can bring out the best and the worst in people. We should take care not to get entangled in a world of virtual relations and avoid a gaseous state where we move around but do not get together. We hope that the 84 films from 46 countries selected for the 12th edition of the festival become a catalyst to bring people together.

“Make yourself the star of the show to change the world“